How to Protect an IRA From Heirs’ Creditors

When a person declares bankruptcy, an individual retirement account (IRA) is one of the assets that is beyond the reach of creditors, but what about an IRA that has been inherited?

Resolving a conflict between lower courts, the U.S. Supreme Court in 2014 unanimously ruled that funds held in an inherited IRA are not exempt from creditors in a bankruptcy proceeding because they are not really retirement funds. Clark v. Rameker (U.S., No. 13-299, June 13, 2014).

This ruling had significant estate planning implications for those who intend to leave their IRAs to their children.  If the child inherits the IRA and then declares bankruptcy sometime in the future, as a result of the Supreme Court ruling the child’s creditors could take the IRA funds.

Fortunately, there is a way to still protect the IRA funds from a child’s potential creditors.  The method is to leave the IRA not to the child but to a “spendthrift” trust for the child, under which an independent trustee makes decisions as to how the trust funds may be spent for the benefit of the beneficiary.  However, the trust cannot be a traditional revocable living trust; it must be a properly drafted IRA trust set up by an attorney who is familiar with the issues specific to inherited IRAs.

The impact of the Supreme Court’s ruling may be different in some states, such as Florida, that specifically exempt inherited IRAs from creditor claims.  In states that use state rather than federal exemptions in bankruptcy, state law should control, according to the website ProbateStars.  Nevertheless, no matter which state you are in, the safest course if you want to protect a child’s IRA from creditors is to leave it to a properly drafted trust. 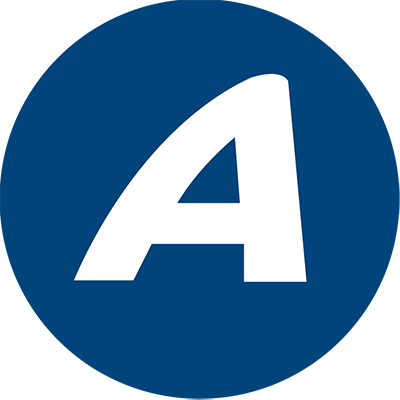 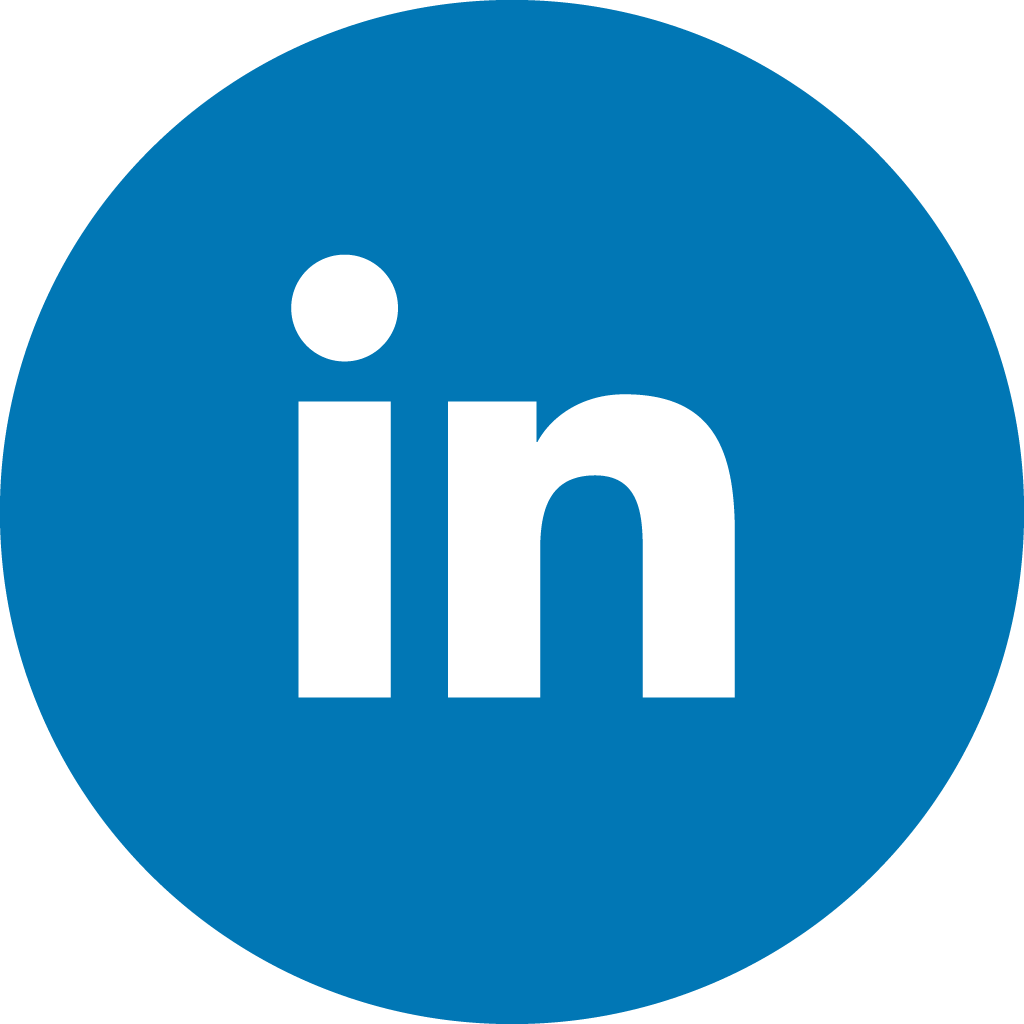 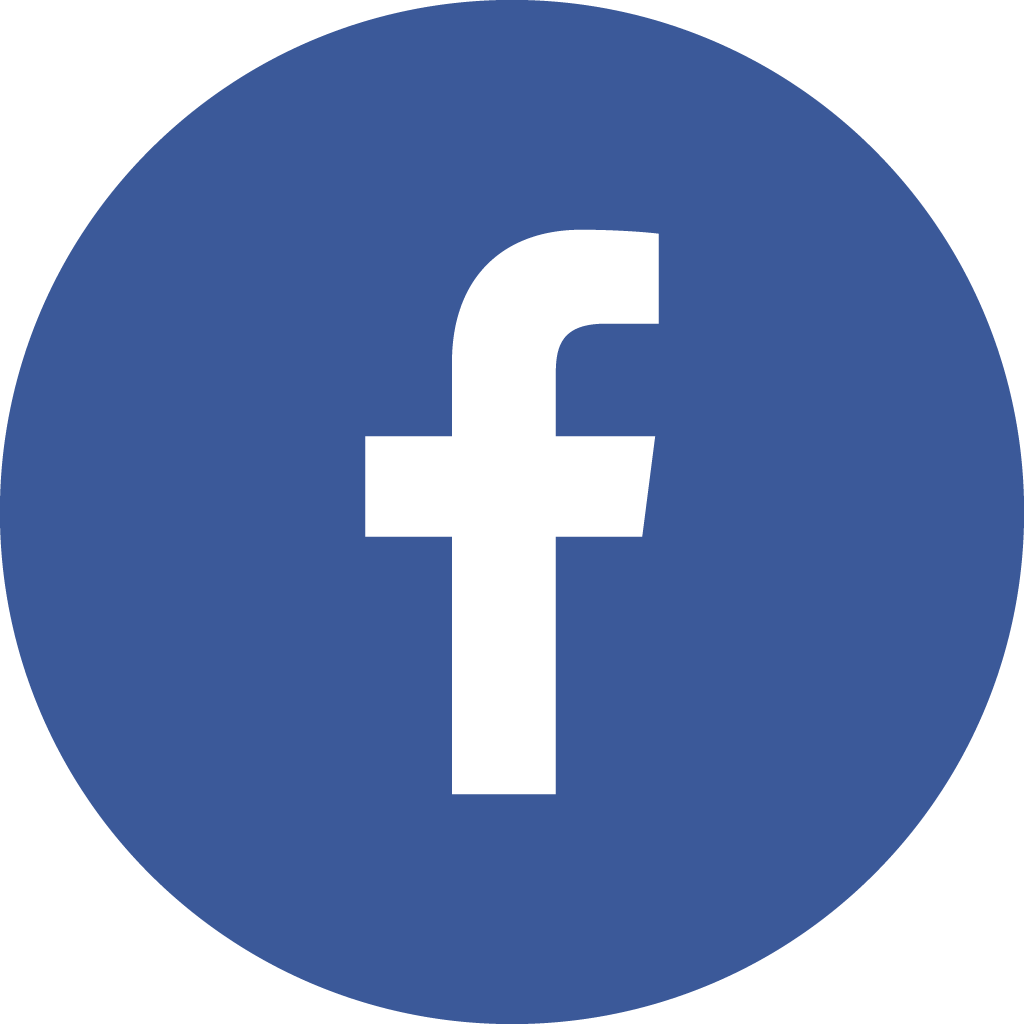